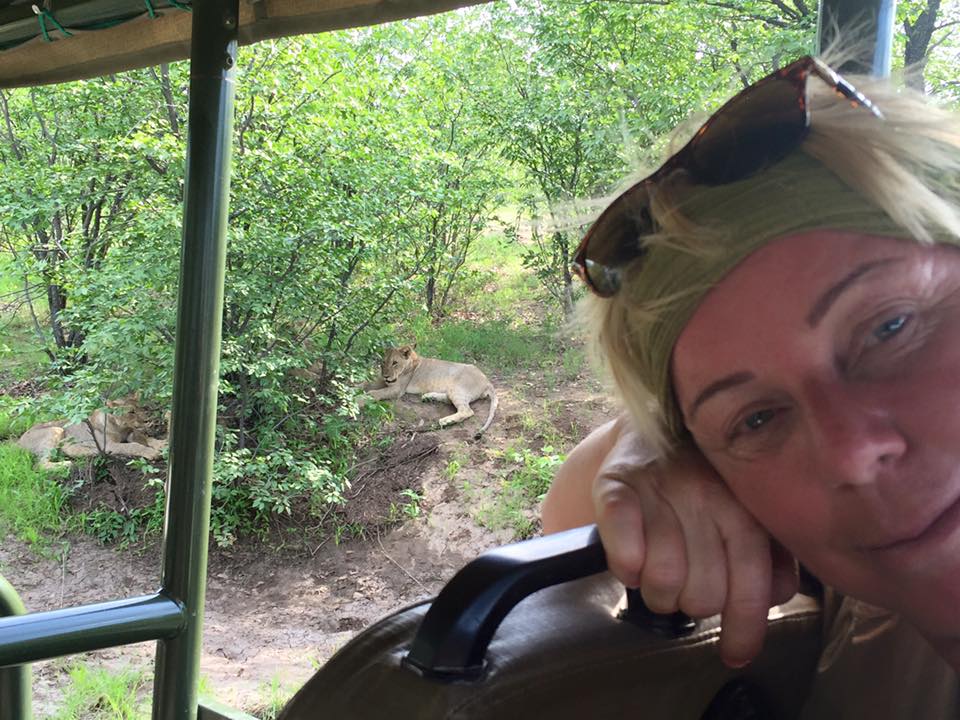 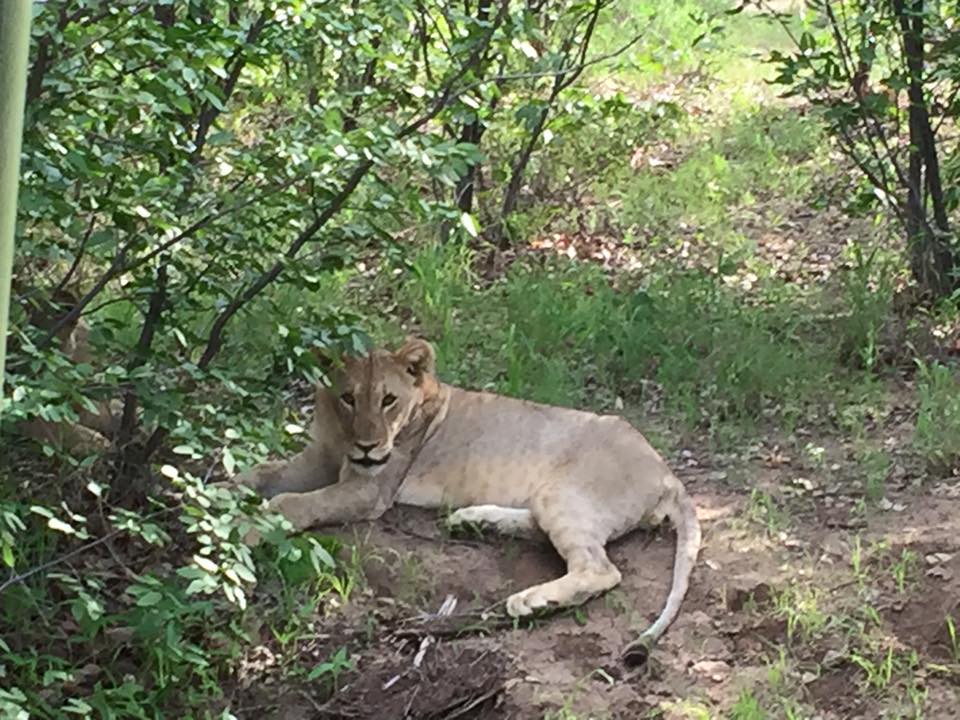 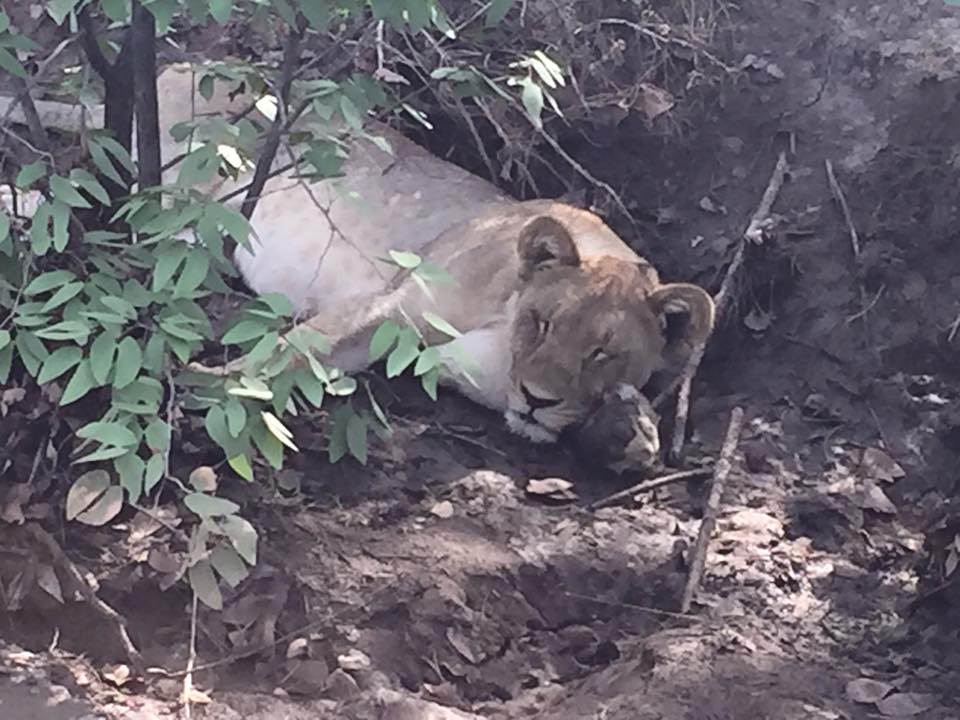 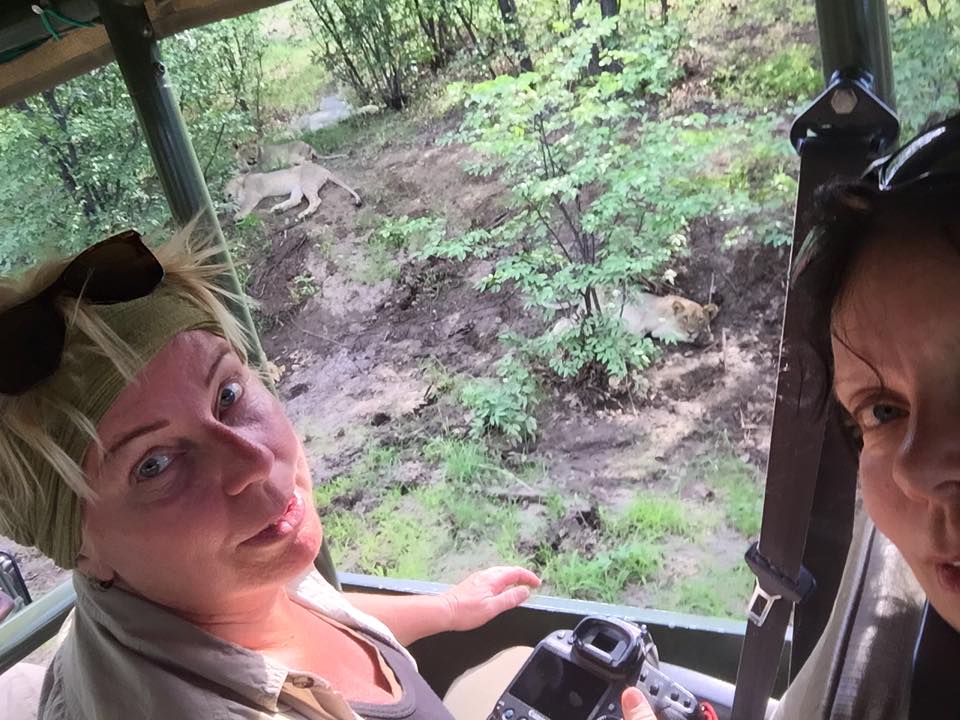 Etosha National Park is a national park in northwestern Namibia. The park was proclaimed a game reserve on March 22, 1907 in Ordinance 88 by the Governor of German South West Africa, Dr. Friedrich von Lindequist. It was designated as Wildschutzgebiet Nr. 2 which means Game Reserve Number 2, in numerical order after West Caprivi (Game Reserve No. 1) and preceding Namib Game Reserve (No. 3). In 1958, Game Reserve No. 2 became Etosha Game Park and was elevated to status of National Park in 1967 by an act of parliament of the Republic of South Africa which administered South-West Africa during that time.[1]

Etosha National Park spans an area of 22,270 square kilometres (8,600 sq mi) and gets its name from the large Etosha pan which is almost entirely within the park. The Etosha pan (4,760 square kilometres (1,840 sq mi)) covers 23% of the area of the total area of the Etosha National Park.[2] The park is home to hundreds of species of mammals, birds and reptiles, including several threatened and endangered species such as the black rhinoceros.

The park is located in the Kunene region and shares boundaries with the regions of Oshana, Oshikoto and Otjozondjupa. 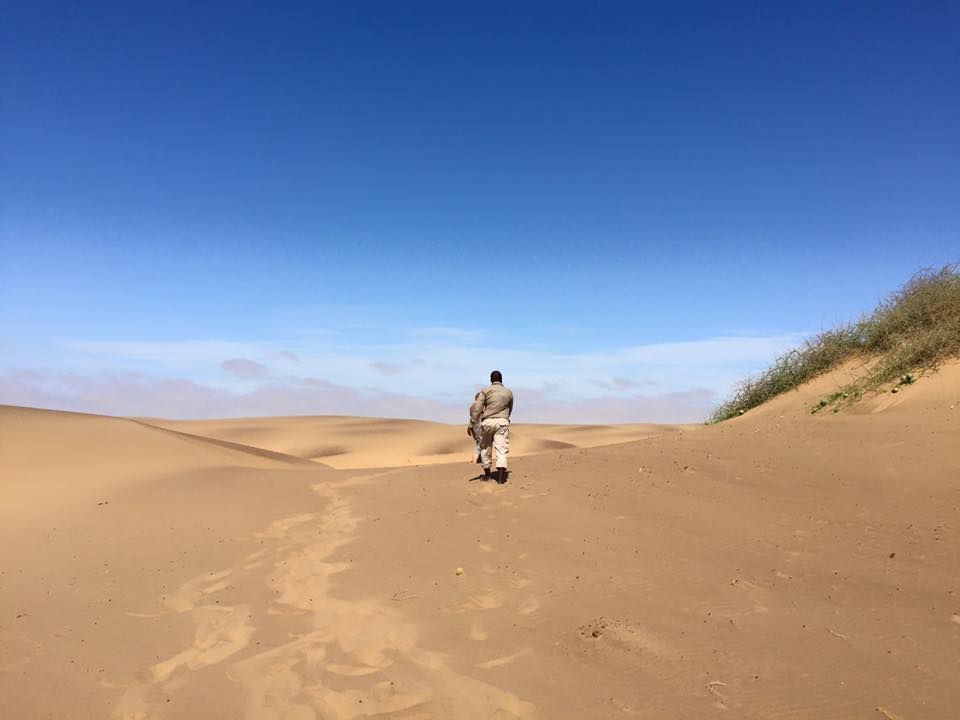 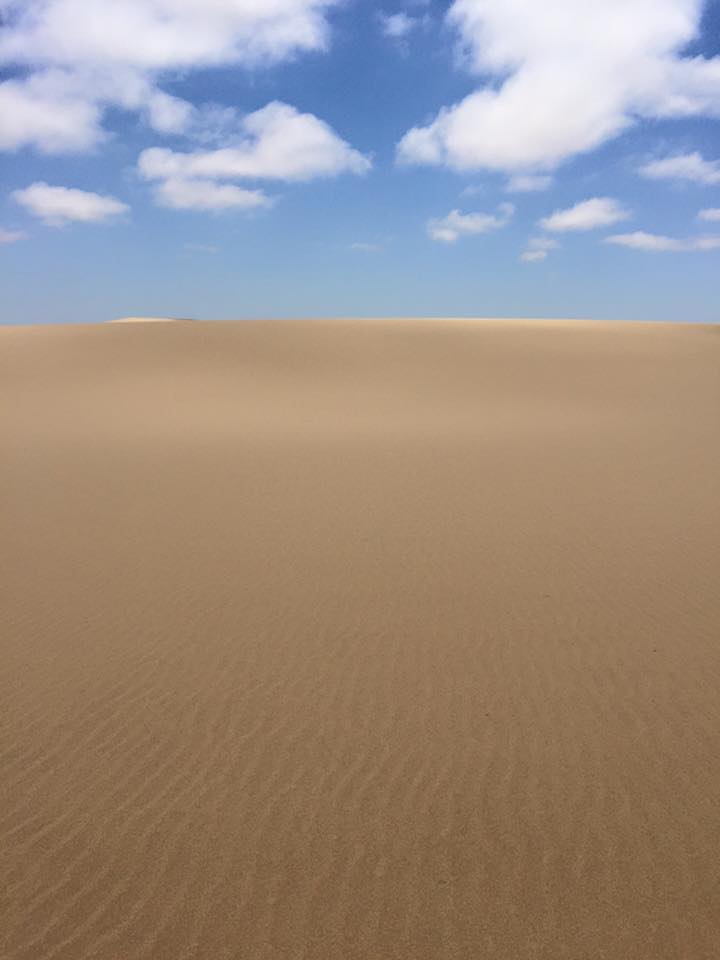 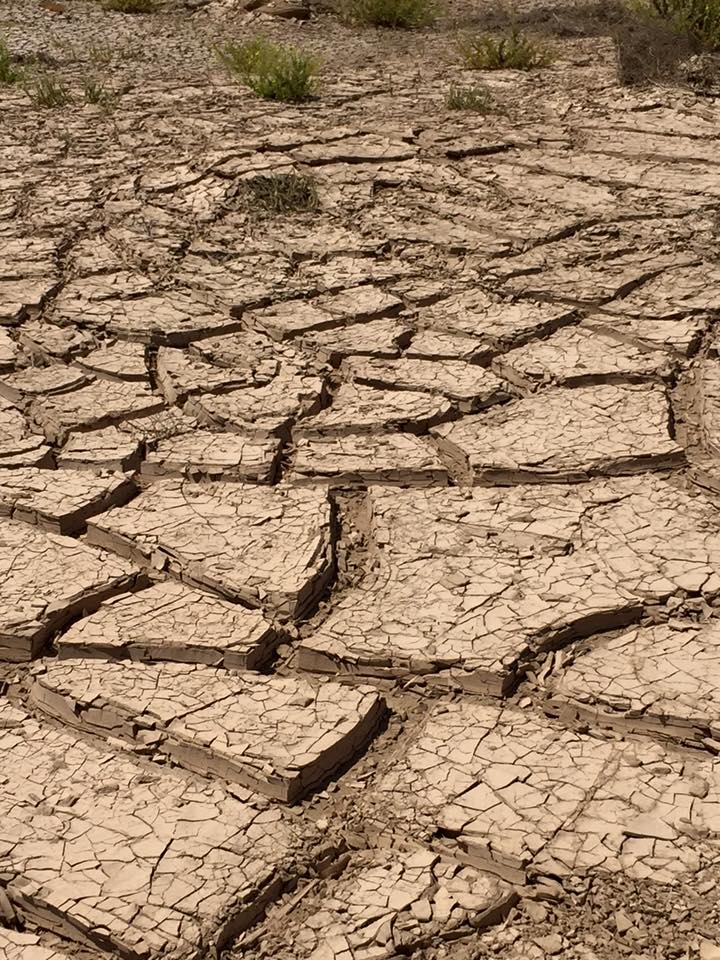 Skeleton Coast National Park is a national park located in northwest Namibia, and has the most inaccessible shores, dotted with shipwrecks. The park was established in 1971 and has a size of 16,845 km2 (6,504 sq mi). The park is divided into a northern and southern section, the southern section is open to those with 4 wheel drive vehicles, they are allowed to go up (north) as far as the Ugab River Gate (where a sign with a skull and crossbones warns you to go no further).[2] The northern section can only be reached by a fly-in safari. The loose sand is a deathtrap to even the most powerful 4 wheel drives

Dune 45 is a star dune in the Sossusvlei area of the Namib Desert in Namibia. 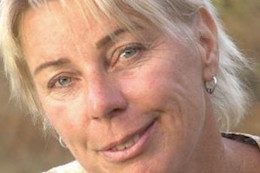 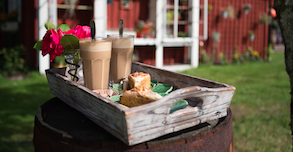